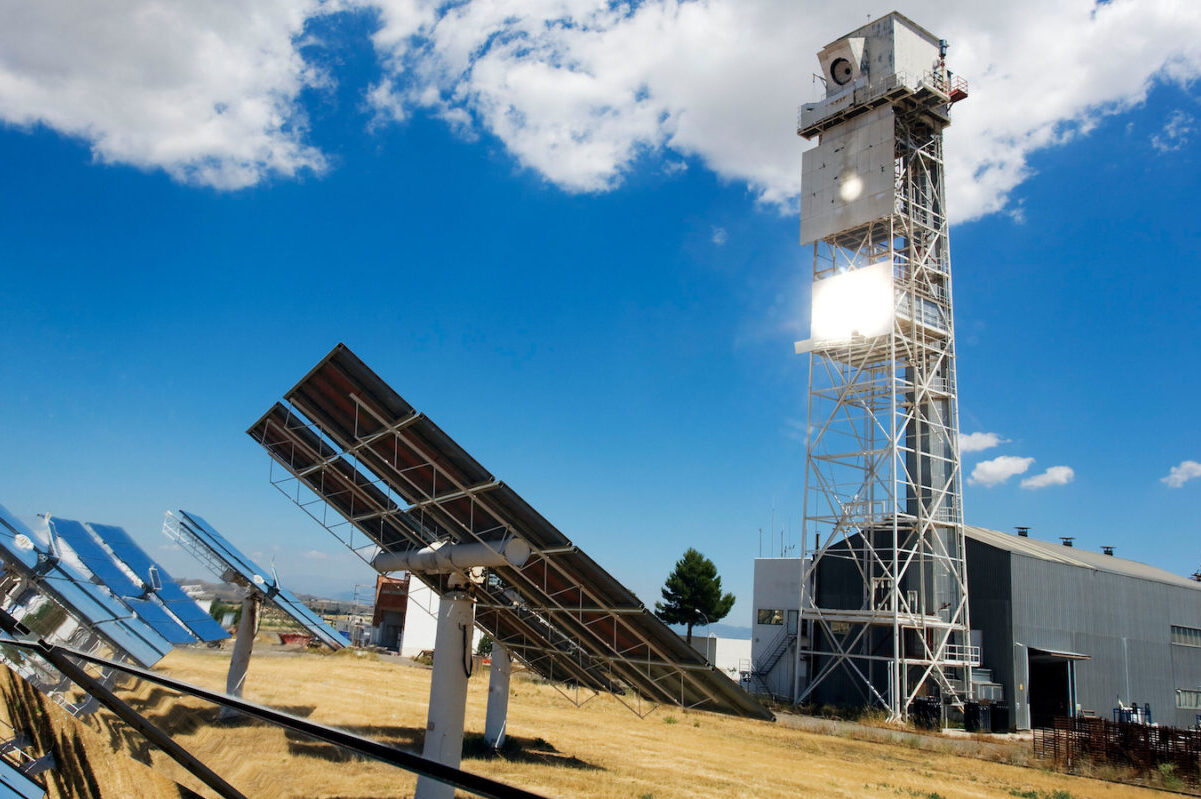 A group of researchers has created a fuel creation system that utilizes water, sunlight, and carbon dioxide to produce jet fuel. They have carried out the production system in the field as well as the design. This system was designed with the aim of fostering efforts of making the aviation industry carbon-neutral.

Becoming carbon-neutral is of great importance in the fight against global climate change. The aviation sector alone is responsible for a gander of 5% of worldwide anthropogenic emissions that cause climate change and global warming. The industry relies heavily on aviation fuel or kerosene which is a liquified hydrocarbon fuel that is typically a carbon oil derivative. Unfortunately, there are no clean fuel alternatives available to fuel long-distance commercial flights to this day.

According to Aldo Steinfield, the author of this paper and a professor at ETH Zurich, they are the very first researchers to demo the whole thermochemical process series from carbon dioxide and water to kerosene in a totally-integrated solar tower structure. Previous trials to produce jet fuels through the utilization of solar energy were mostly carried out in the lab. 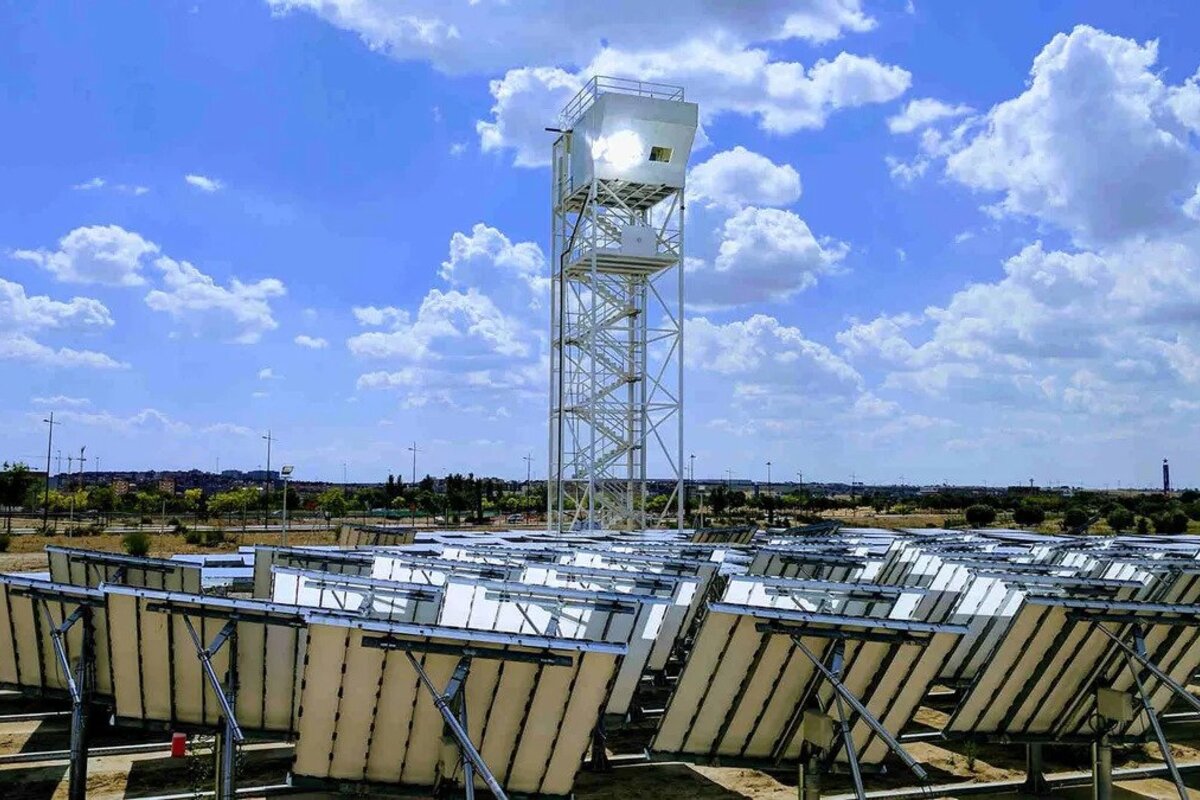 Steinfield said that with this technology, they have proved that it is possible to generate synthetic kerosene from carbon dioxide and water instead of producing it from crude oil or other forms of fossil fuel.

The amount of carbon dioxide emitted during the combustion of kerosene in a plane engine is equal to the amount that is consumed in its production in its solar plant. This makes this technology carbon-neutral, especially if the carbon dioxide utilized as an ingredient is one that is captured from the atmosphere which they hope to be able to do in the near future, Steinfield added.

As part of the Sun-to-Liquid program by the European Union, Steinfield, together with his colleagues has designed a system that utilizes energy to create drop-in fuels that are synthetic alternatives to fuels derived from fossils such as diesel and kerosene. The solar-produced kerosene is totally compatible with the current existing aviation system for fuel distribution, storage, and jet engine end use, says Steinfield. He also added that this solar-made kerosene can be combined with its fossil-derived counterpart. 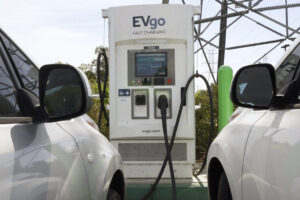 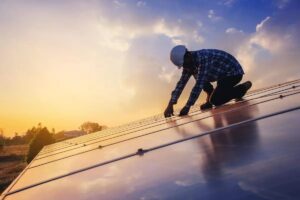