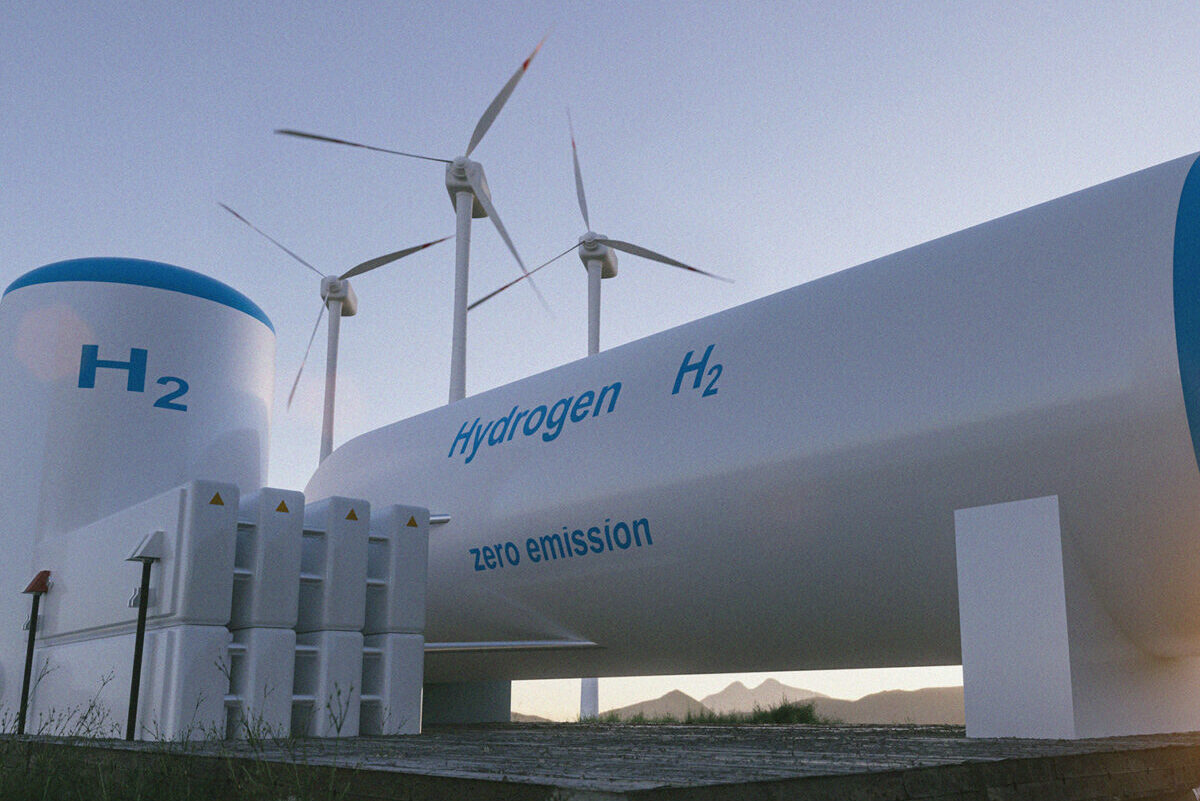 Many researchers have seen the potential of hydrogen fuel as the key component to achieving a carbon-neutral future. At the Massachusetts Institute of Technology Spring Symposium 2022, industry experts defined efforts to produce hydrogen power on a large scale.

For the past few decades, industry experts and the government have seen hydrogen as a potential tool in the journey to a carbon-neutral world. Way back in the days of Former President Bill Clinton’s administration, public policy professionals and energy sector spectators have commended the advantages of hydrogen. In fact, many people dubbed hydrogen as the future’s energy and will always be.

While solar and wind power have been very popular in the past few years, hydrogen has been on the side and held back due to the challenges and high costs associated with its development. However, hydrogen energy may finally have its big break this time.

During the MIT Spring Symposium of 2022 which was titled “Hydrogen’s part in a decarbonized energy industry”, specialists discussed hydrogen production avenues, the markets for hydrogen consumption, and the journey to a powerful hydrogen infrastructure. In the symposium, experts also discussed the policy changes necessary to accomplish a hydrogen future. 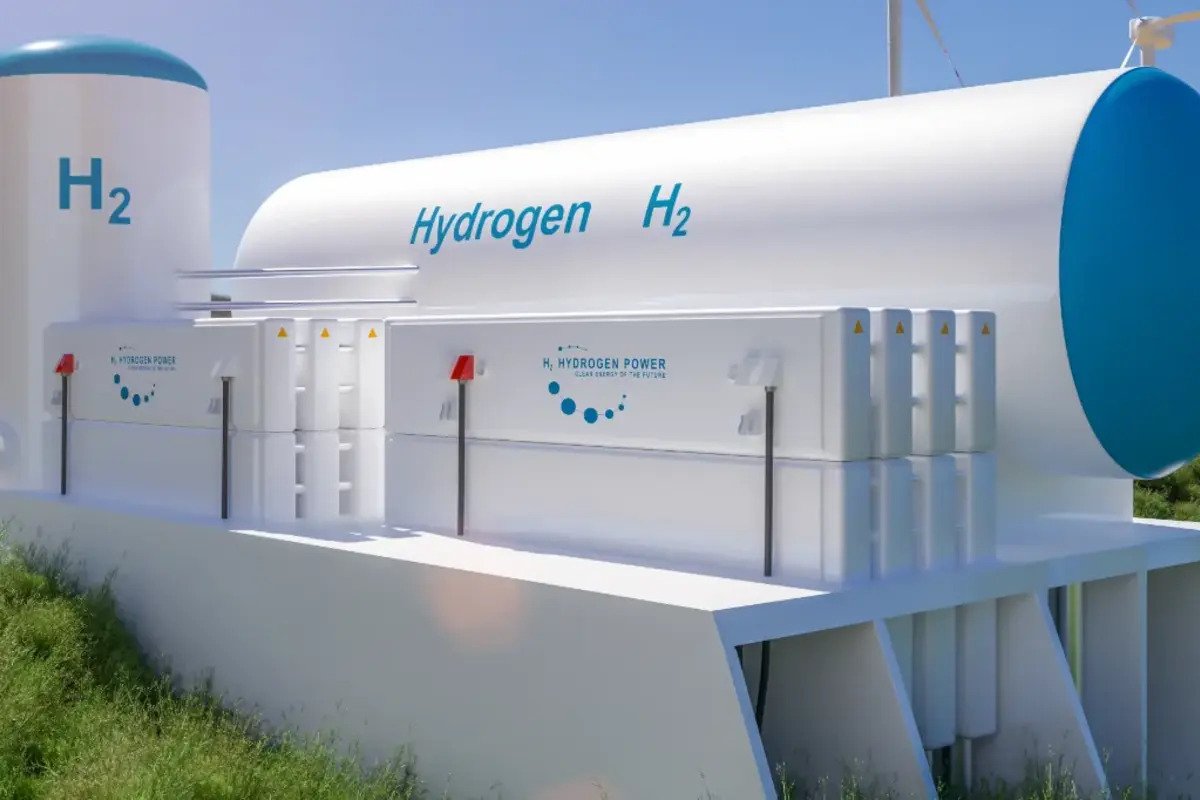 Huyen Dinh is one of the panelists at the symposium. She is a group manager and a senior scientist at the National Renewable Energy Laboratory. She is also the director of HydroGEN as well as a consortium at the U.S. Department of Energy.

For the previous 14 years, Huyen Dinh has worked on hydrogen production and fuel cells for NREL. According to her, the 2020s is hydrogen’s decade and she believes that it is destined to become huge in the next few years.

Another panelist in the symposium is Wambui Mutoru; a head engineer at Equinor which is a Norweigian international energy company. Mutoru stated that hydrogen is an essential component in their company’s goal of becoming carbon-neutral by the year 2050. Equinor, in collaboration with their business partners, has a number of hydrogen projects already in the works, and Mutoru put emphasis on their company’s Northern England project called “Hydrogen to Humber”.

Currently, the Humber region releases more carbon dioxide compared to the other industrial regions in the United Kingdom.

Mutoru stated that their ambition is to implement the world’s very first all-encompassing hydrogen power chain that will decarbonize the UK’s industrial cluster, Humber.

With all the cumulative efforts of industry experts, organizations, and the government, having a carbon-neutral future is definitely achievable through hydrogen energy. 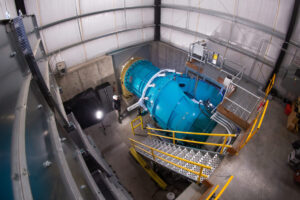 June 11, 2022
A Newly-Developed Method Improves the Output of Wind Energy Farms Without Any New Equipment 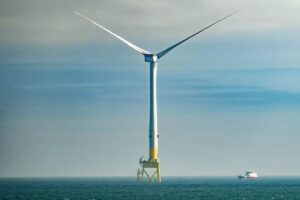 May 21, 2022
Solving a Persistent Dilemma in Heat Transfer 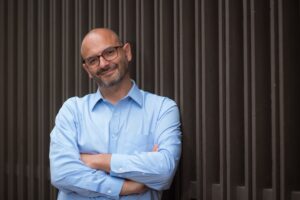