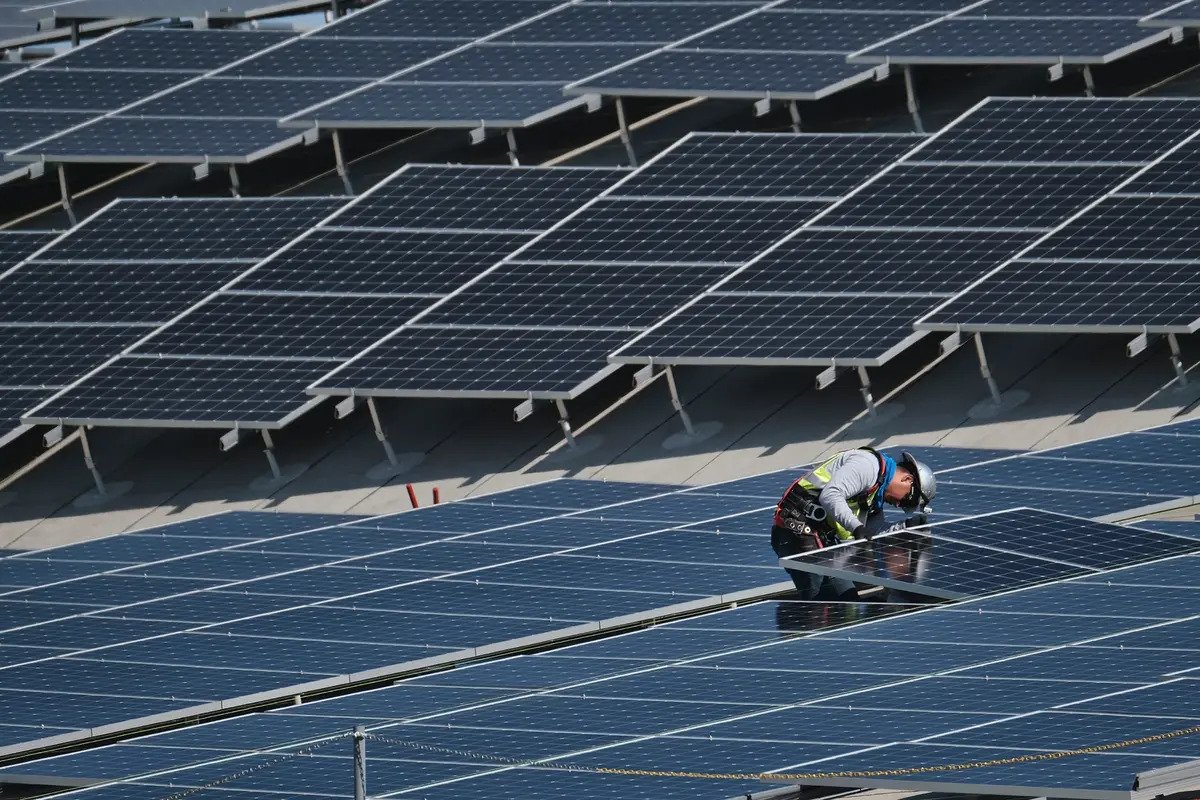 Scientists have designed new technology that can assist in tackling climate change.

Dr. Shafeer Kalathil of Northumbria University is one of the researchers behind the said project which utilizes a chemical procedure that converts water, carbon dioxide, and sunlight into oxygen and acetate to produce chemicals and high-value fuels that are propelled by renewable energy.

As part of the entire process, bacteria are grown on an artificial semiconductor called a photocatalyst sheet. With the process, the conversion can happen without the aid of organic additive ingredients, the usage of electricity, or the production of toxins.

The goal of the project is to diminish the increase of atmospheric carbon dioxide levels, curtail global dependence on fossil fuels, and secure the highly necessary supplies of green energy. The paper indicating the researcher team’s findings has been published in the Nature Catalysis scientific journal. 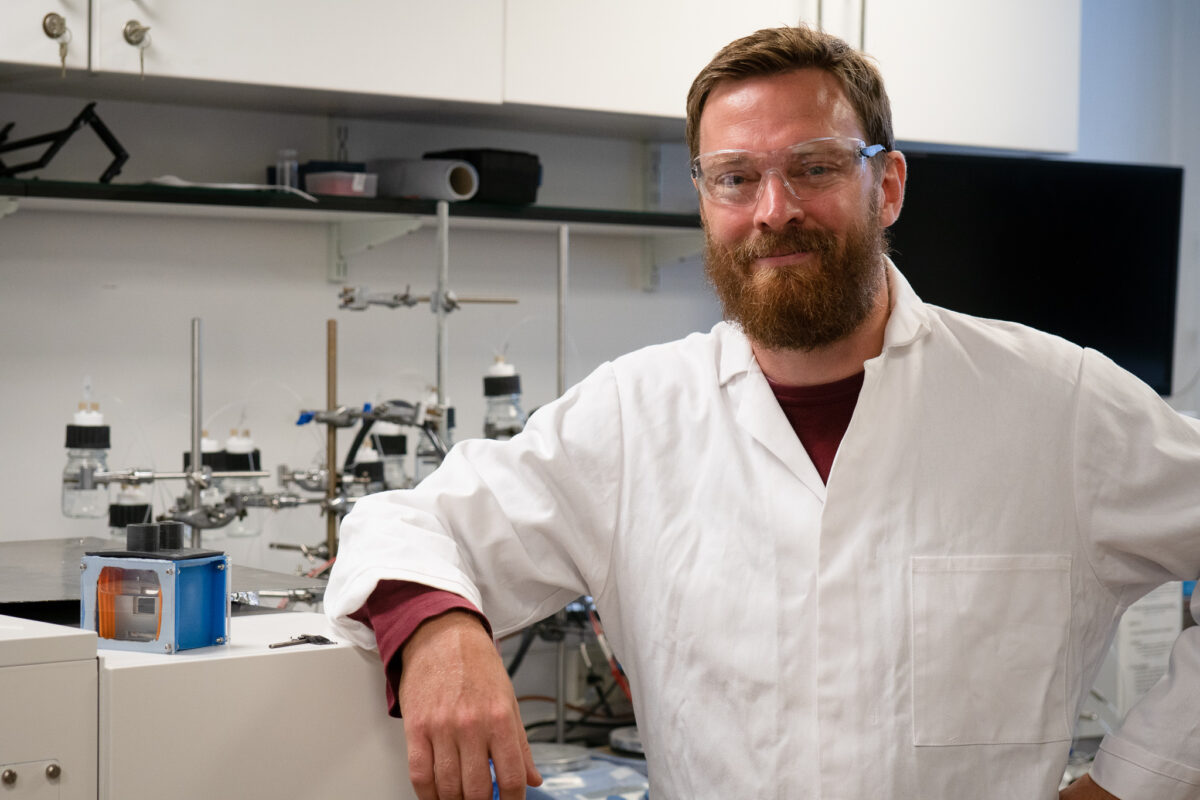 Dr. Kalathil is working on this project with Professor Erwin Reisner of the University of Cambridge, Dr. Qian Wang of Japan’s Nagoya University, and several Newcastle University partners.

According to Kalathil, various incidents have proven the frangibleness of the world’s energy supply. This includes the recent rise in gas costs in the UK, the humanitarian and ecological threat of a nuclear catastrophe in Fukushima, Japan, and the flare-up of civil wars and conflicts in the Middle East. For this reason, the development of alternative global energy supplies is extremely necessary.

Kalathil stated that their research project addresses the world’s energy crisis as well as the climate change today’s society is facing. He said that they needed to design and develop modern technologies to combat these global issues without further harming the planet.

Kalathil added that there has been a rise in electricity production from sustainable and renewable sources including solar and wind. However, these are not constant in nature and it is important to fill the gap in situations where the sun isn’t brightly shining or when the wind blows are not strong enough.

Kalathil proudly stated that apart from securing additional highly necessary energy supplies, their technology can also diminish the emissions of greenhouse gas. This technology also plays a vital role in the global goal to achieve a net zero future, he added. 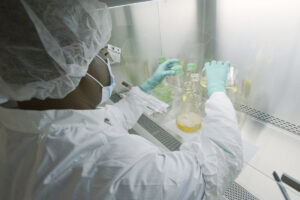