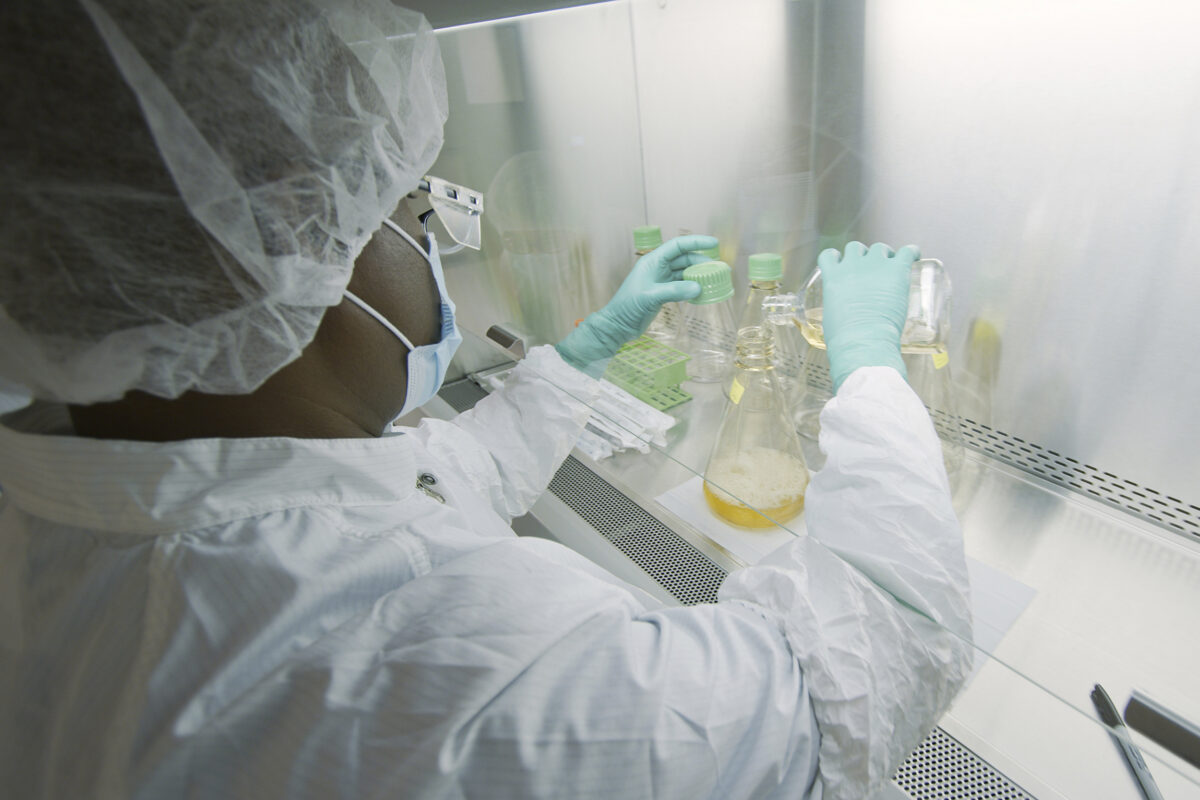 A group of researchers has recently announced their discovery of building a biofilm that collects energy created in evaporation and turns it into electricity. This biofilm offers great potential to change the world’s industry of wearable electronics by powering anything from personal electronics to medical sensors.

According to Xiaomeng Liu, an electrical and computer engineering student at Umass Amherst’s College of Engineering, this technology is extremely exciting. It is genuine green energy which, unlike other ones that are dubbed “green energy” sources, the product of this technology is completely clean and green, he added.

Everything about this technology is due to this biofilm; a thin film of a bacterial cell that is about the same thickness as paper. This biofilm is created naturally through an engineered replica of the bacteria called Geobacter sulfurreducens or in short, G sulferreducens. 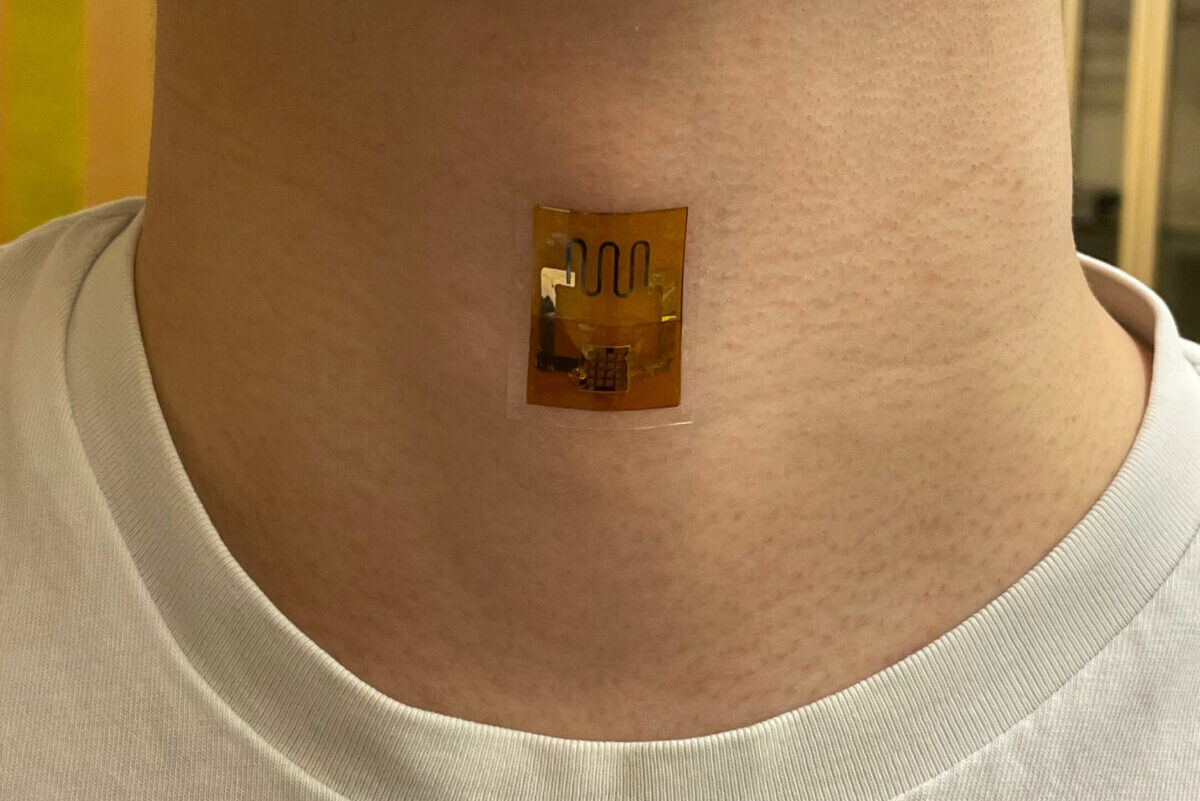 G sulfurreducens are known to generate electricity and have been previously used in microbial batteries which are used to power various electrical devices. However, the said batteries require this engineered bacteria to be cared for properly and must be on a fixed diet. On the contrary, this novel biofilm can supply ample energy more than conventional batteries. In addition, this biofilm works continuously and does not have to be fed because it is not alive.

According to Professor Derek Lovley of Umass Amherst, this is so much more efficient as they have streamlined the process of producing electricity by cutting back on the processing required. He stated that they have grown the cells in the biofilm sustainably and they have used that assemblage of cells. This significantly reduces the energy inputs, thus making the entire process a lot more straightforward and it broadens the probable applications, he added.

The unique thing about this novel biofilm is that it generates energy out of your skin’s moisture. While you have probably an overwhelming number of stories about solar energy, 50% of that energy that reaches the earth all goes toward evaporated water. Jun Yao, a professor at UMass said that this is a massive, untapped energy source. Given that the human skin is moist with sweat a lot of times, the biofilm can be plugged in and turn evaporation into energy, and that energy can then be used to power small electronic devices, he added.

July 13, 2022
Modern Technology Can Aid in the Fight Against Climate Crisis 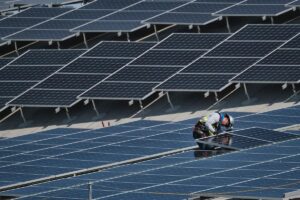 Modern Technology Can Aid in the Fight Against Climate Crisis