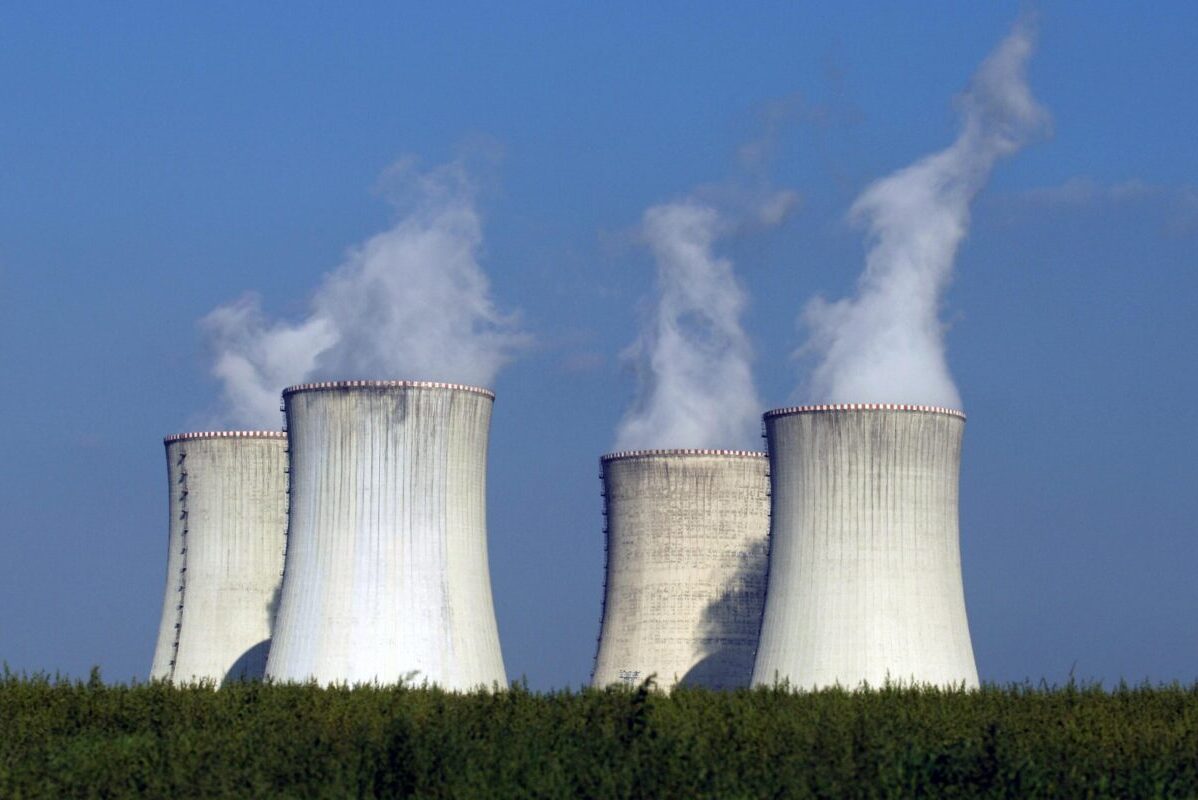 Here are a few interesting nuclear power facts you need to know.

1. Nuclear energy ranks as the second largest low-carbon electricity in the world

Nuclear power is responsible for 10.4 percent of the world’s electricity source followed by hydropower. Unfortunately, although the development of renewable energy sources has increased over the past few years, nuclear power production has continued to decline recently.

2. There are 439 nuclear power plants in operation in the world to date

3. Nuclear energy generates 50% of The US’ clean energy

Nuclear energy generates 50% of The United State’s carbon-free electricity in the year 2021 which then makes it the biggest source of clean energy among US households. 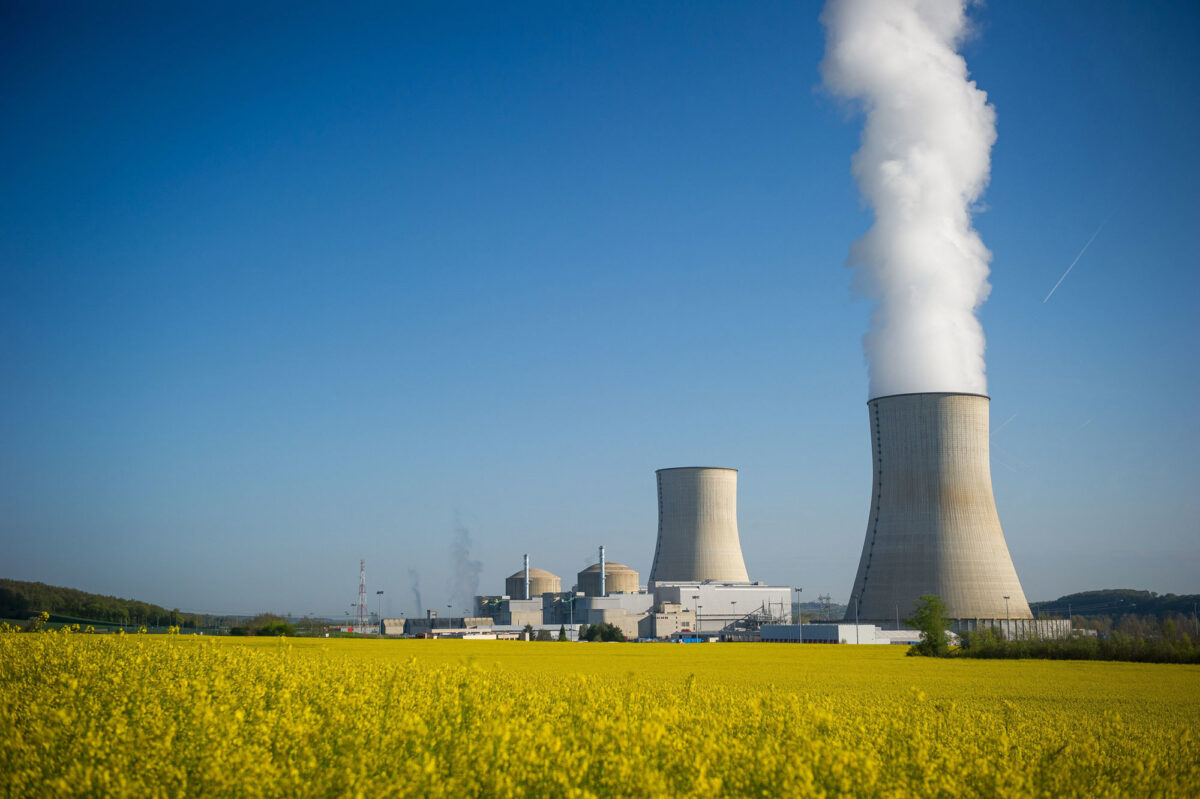 4. It is the most dependable energy source in The US

The nuclear power plants in the United States were reported to have generated 778 billion kilowatt-hours of electricity in the year 2021 alone. This amount of electricity is enough to power over 70 million households.

6. Nuclear waste is one of the biggest lingering drawbacks of nuclear power

Although nuclear power plants do not emit carbon and are known as one of the cleanest energy sources in the world, nuclear waste remains the biggest challenge in this industry.

Within 18 to 24 months, nuclear reactors have to be shut down for the removal of the used uranium fuel which is radioactive and poses a threat to human health in the event of nuclear accidents.